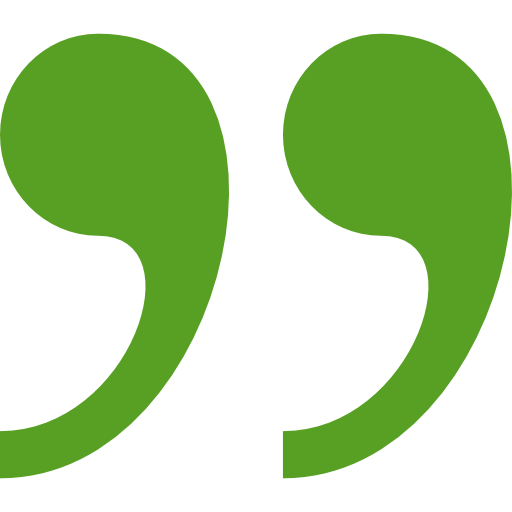 Our 11 year old cat has had chronic digestive upset for years, Boston MA

Our 11 year old cat has had chronic digestive upset for years. When I first met her I was working in a veterinary clinic and she came in as a sick 6 week old kitten. I’ve worked in the veterinary field for over 10 years as a Veterinary Assistant and as a Hospital Director, so I was familiar with how to best care for her. I tried different foods such as high protein, different proteins, prescription, wet, dry, organic, and freeze dried. Additionally, she’s been on antibiotics, had X-rays taken, and blood drawn. She’s not an easy cat to medicate and would often spit out any medications, refuse to eat the new foods or make herself vomit. We tried everything I could think of and, she would get better for a little while, but she went right back. She was losing weight, her fur was dull, her eyes were runny, and she had constant diarrhea. It was awful. It was suggested a few months ago that I give Intesto-Guard a try and I was skeptical. Well, I’m thrilled to say it worked! Not only does she take it, she loves the taste! She has gained weight back, her coat is shiny, her stools are more firm and she just seems overall healthier. She just seems so much better on her daily dose and I can happily say that I have a healthy cat again.

“Lulu is a 3 1/2-year-old 20lb Schnauzer that presented with diarrhea after the Houston Hurricane flood. Her symptoms started soon after being displaced and living in a hotel for a week. Physical examination was unremarkable, feces were soft/watery and fecal float was negative for parasites. LuLu was placed on IG at 2 mls twice daily. After 2 days the owner was happy to report that LuLu’s diarrhea had stopped and her feces had starting forming again. Thank you for helping LuLu.”

“This product works. I’ve been using it successfully on my Diarrhea cases from garbage gut to Coccidia and chronic GI conditions. Case after case with great results, and there’s never a compliance issue because they all love the taste. Clients love the fact that we are not just reaching for another antibiotic. We dispense IG daily. The product sells itself. Hands down the best natural remedy product on the market today.”

Franco was exhibiting vomiting and diarrhea. After he was diagnosed with Giardia, he was placed on Intesto-guard and Metronidazole. His stool was solid in less than 48 hours! He loved the taste too!”

Previous to starting Intesto-Guard my pets’ poop was very very firm (almost hard). Now it is still firm, but smooth and it appears that there is no straining.
Both Annie & Dixie take the medication without any complaint – they love it! And their poop has improved tremendously (IMHO).

Only took a single dose for this to change. They get 1 tsp per day in their food. Dixie is eating Blue Buffalo Wilderness (Salmon) and Annie is eating the Royal Canin GI Low Fat Rx.

My experience with Intesto-Guard has been positive. Our dog, Gatsby, has been suffering from tooth/gum problems for several months with little success in treatment.

Facing the prospect of removing Gatsby’s remaining teeth as the only solution, our vet Dr Grant suggested trying the Intesto-Guard as an alternative.

The results were noticeable within a week: a marked reduction in breath odor (it was terrible before), an increase in Gatsby’s appetite, color returning to his gums and the near elimination of drooling.

Also noticeable was an improvement in Gatsby’s general demeanor: having more energy and being in less pain (previously he was physically having difficulty eating due to pain in his teeth/gums – he would occasionally cry out while he was eating)

After using the Intesto-Guard for over a month, I can say the results still appear positive.

The conditions in Gatsby’s mouth have continued to improve. The breath has improved. His appetite remains strong and he never shows any signs of pain while eating now.

In my case, it was a no-brainer. Try the Intesto-Guard.

My dog, Kira Marie, had consistent bloody diarrhea for about 9 months. My teacher recommended Intest0-Guard. I was instructed to give my dog 2 mL twice a day until finished. Within a few days, her stool became normal and hasn’t changed ever since.

My name is Myra and I got a puppy that was diagnosed with Parvo. She had severe, bloody diarrhea and was very weak. I gave my little girl Intesto-Guard and it worked wonders! My puppy’s diarrhea was firmer and there was no more blood in her stools within 1 day of dosing. Very happy with my decision to use this product.

My name is Denise and I had recently rescued a puppy named “Nettie” with severe, bloody diarrhea due to hookworms. I gave my pet Intesto-Guard and the puppy’s diarrhea resolved within 24 hours of her first dose.

This website uses cookies to improve your experience while you navigate through the website. Out of these cookies, the cookies that are categorized as necessary are stored on your browser as they are as essential for the working of basic functionalities of the website. We also use third-party cookies that help us analyze and understand how you use this website. These cookies will be stored in your browser only with your consent. You also have the option to opt-out of these cookies. But opting out of some of these cookies may have an effect on your browsing experience.
Necessary Always Enabled
Necessary cookies are absolutely essential for the website to function properly. This category only includes cookies that ensures basic functionalities and security features of the website. These cookies do not store any personal information.
Non-necessary
Any cookies that may not be particularly necessary for the website to function and is used specifically to collect user personal data via analytics, ads, other embedded contents are termed as non-necessary cookies. It is mandatory to procure user consent prior to running these cookies on your website.
SAVE & ACCEPT
Scroll to Top